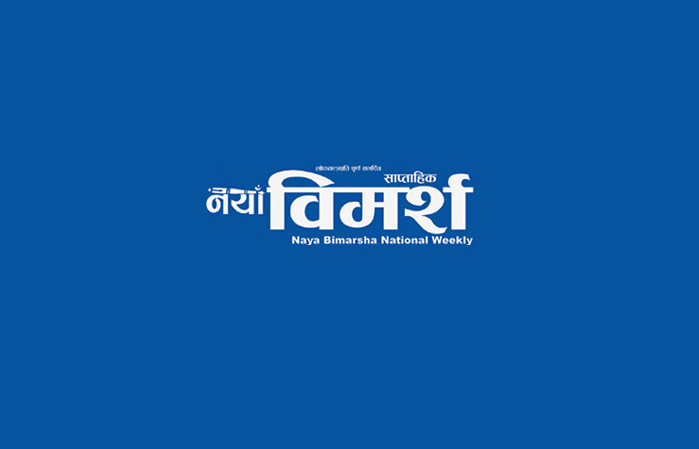 Many years ago in the old city of Dusseldorf, a town of Rhenish Prussia, there dwelt an artist by the name of Stenburg. He was religious, but knew nothing of Christ as his own Saviour from the guilt and power of sin. Stenburg was hired to paint a large picture of the crucifixion, and this he was doing, not from any real love to Christ or faith in Him, but for money and fame. One beautiful spring morning, feeling depressed and needing a break, Stenburg went into the forest near Dusseldorf when he came upon a beautiful young gypsy girl called Pepita of perhaps 17 years plaiting straw baskets. Stenburg was so impressed by her striking beauty that he decided to hire her as a model for a picture of a Spanish dancing girl. He arranged with Pepita, to come three times a week to his studio to pose as a model. She arrived on time, and as her large eyes roved around the studio looking at the paintings, she was full of wonder. The large one (the crucifixion) caught her eye. Gazing at it intently, she asked in an awed voice, pointing to the figure in the center, “Who is that?” “The Christ,” answered Stenburg carelessly. “What is being done to him?” she asked. “They are crucifying him,” he replied. “Who are those around him with the bad faces?” she inquired. “Now, look here,” said the artist, “I cannot talk while I work. Just stand as I tell you.” The girl dared not speak again, but she continued to gaze and wonder. Every time she came to the studio, the fascination of the painting grew upon her. Again she ventured to ask a question, for she longed to learn more of its meaning. “Why did they crucify him? Was he bad, very bad?” “No, very good,” he said. That was all she learned that day, but it added a little to her knowledge of that wonderful scene. At last, seeing she was so anxious to know the meaning of the picture, one day Stenburg said, “Listen: I will tell you once for all, and then ask no more questions.” Then he told the story of the cross, which was new to Pepita, though so old to the artist that it ceased to touch him. He could paint that dying agony, and not a nerve of his would quiver and yet for Pepita the thought of it wrung her heart. Tears filled her large black eyes and she could hardly control her emotion. Pepita’s last visit to the studio had come. She stood before the great picture, reluctant to leave it. “Come,” said the artist, “here is your money, and a gold piece over.” Thanks, Master.” Then turning to the picture, said: “You must love him very much since he has done all that for you; do you not?” Stenburg could not answer. Pepita’s words pierced Stenburg like an arrow. God’s Spirit sent the gypsy girl’s words home to his heart. He could not forget them. “All that for you,” rang in his ears. He became restless and sad. He knew he did not love the crucified One, and mere religion gave no rest to his troubled heart, nor brought him to know the peace of God. Some time after this Stenburg was led to join a few poor people who gathered in a secluded place to hear the Bible read and the gospel preached. There for the first time he met those who had a living faith, and he heard the simple gospel. He was made to realize why Christ hung upon the cross for sinners; that he was a sinner, and therefore Christ was there for him, bearing his sins. Thus God led the artist to repent of his sins and trust Jesus for salvation. He began to know the love of Christ and could say, “Jesus loves me, and give Himself for me.” Underneath his painting of the crucifixion Stenburg put a plaque with these words, “All this I did for thee; what hast thou done for me?” 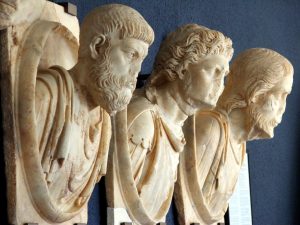 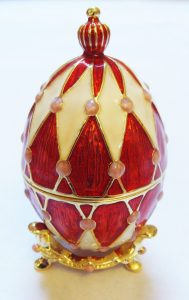 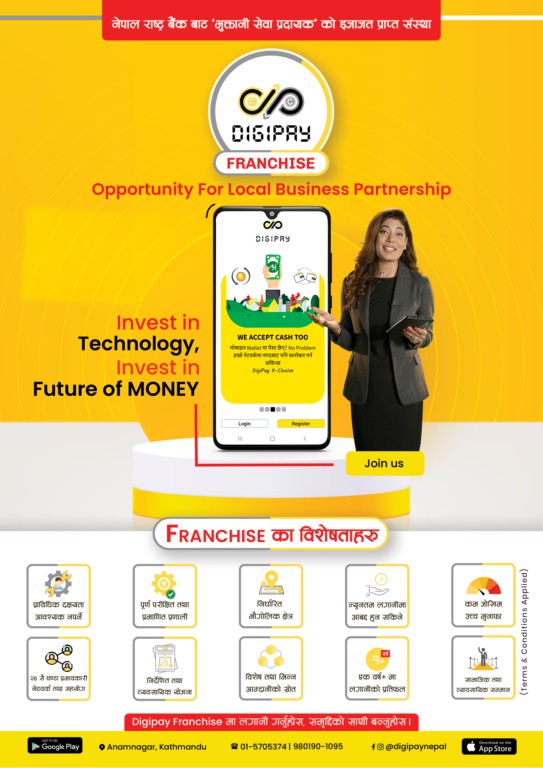 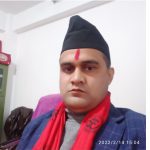